Mevlana Pure Ceylon Tea is interwoven with emotional sentiments of a tea philosophy, steeped in hundreds of years of Turkish tradition. Mevlana Pure Ceylon tea denotes refinement and inspiration that is deeply ingrained in the lives of the Turkish tea consumers around the world, especially those presently living in Europe.

Tea also known as Chai has always been an integral part of the Turkish culture where it is consumed all day long and where enjoying tea together is considered a gesture of friendship. The Turkish tea consumers living around the world, nostalgic about their ethnic roots tend to keep the traditional tea drinking culture alive by indulging in this miracle beverage that’s so close to their hearts. 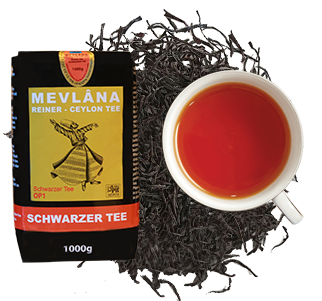 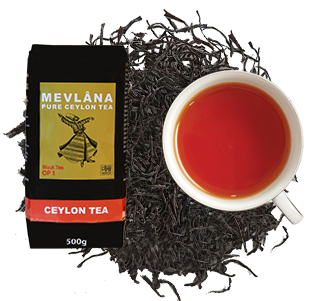 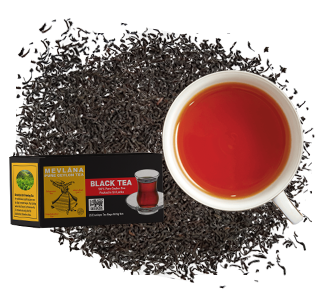